As part of the June Charity Day, four of the Angel team offered their time to KIND

KIND is a charity in Liverpool that works mostly with children from under privileged backgrounds, but children from all areas are welcome.  The main aim of the KIND centre is to give children a safe and stimulating space to allow them to learn in an environment where they have more dedicated contact with a tutor/helper.  With a ratio of 8 children to every helper, children described as problem children or with behavioural problems benefit significantly from the dedicated tutoring.  The community impact is that they help raise the educational standards in some schools where the children may normally be failed due to a lack of resources giving them a better start in life and a chance of breaking any cycle of poverty.

They also operate respite holidays where parents can pay for summer camps or short learning breaks for children.  The primary focus of the KIND site is the large well laid out garden that allows the children to experience an environment they may not normally be able to have access to.  The onsite staff and volunteers undertake numerous activities with the children from learning about nature to environmental concerns such as conserving energy and renewable fuels. 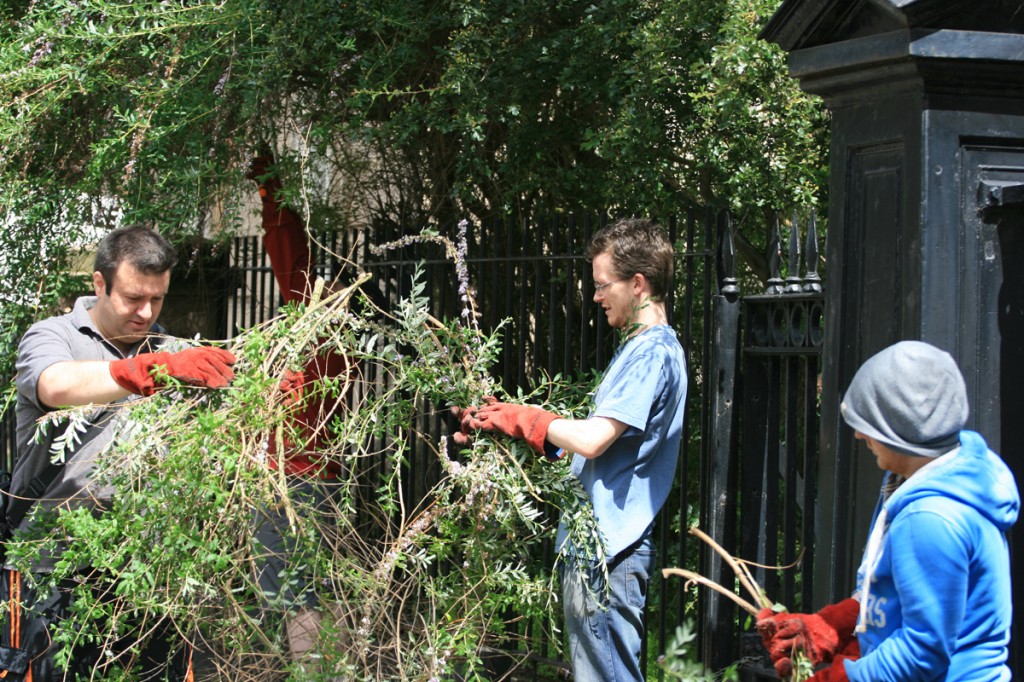 Ever since losing their lottery funding KIND have no longer been able to employ enough staff to maintain their grounds which are used by the children for various things from learning about wildlife to simply being able to play in a clean and safe environment.  We were taken to St Brides church which no longer with a congregation has handed over maintenance of the grounds to the KIND charity.  As it had been a while since the grounds were maintained the bushes, weeds and trees had all over grown onto the pavements and roads.  Our task was to cut back all the bushes and trees so they no longer obstructed the pavement and pathways, and then work on some of the other grounds which KIND look after.

Without people like ourselves volunteering to help KIND in maintaining the facilities that benefit so many children the charity would have faced tough decisions on cutting back other charitable work in order to maintain what they have or to reduce the facilities they offer to children to make them more affordable. It was a tiring day for the team, but they were left with a real sense of the good work that they had done to benefit this great local charity.

To find out more about the work of the KIND or to get involved, please visit their website. 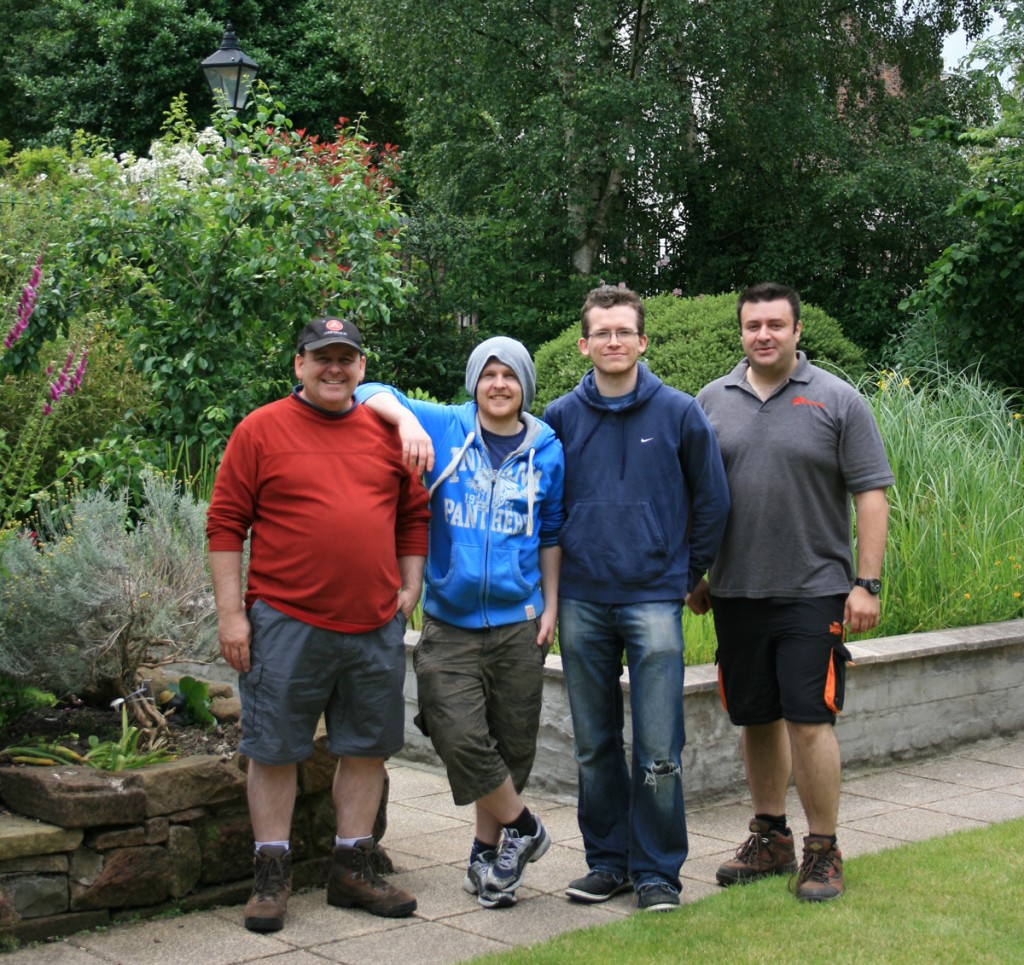